The 20th International Health Care Exhibition- Exposanità is going to held from 18 to 21 of May in Bologna, the most important biennial event in Italy that dedicated to the issues of health and care, which Vincal Srl will join as an exhibitor as usual. 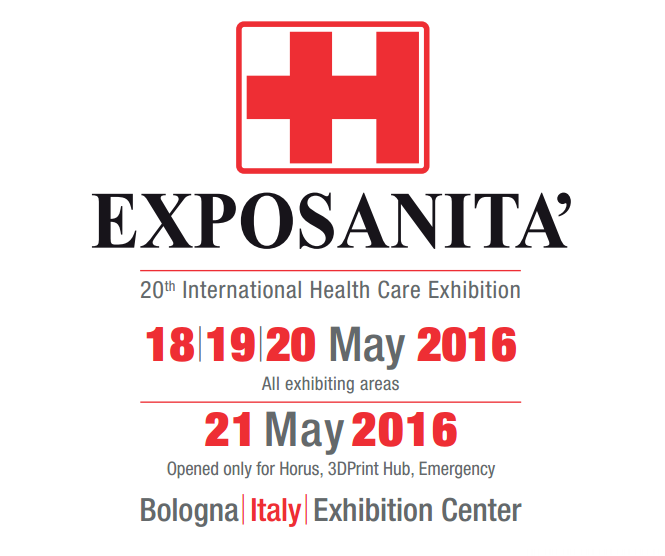 Exposanità 2016 will deal extensively on the promotion of health care with the Prevention Area, will host a latest generation operating room for cardiac surgery and neurology, and will organize a focus on three of the most interesting foreign economies, with an incoming program planned to bring together importers, distributors and general contractor with the best brands of Italian Health.
Vincal srl will attend Exposanità of Bologna with its own stand, in which we will present to the public and to professionals all the novelties of the hospital trolleys collections and Vincal therapy.